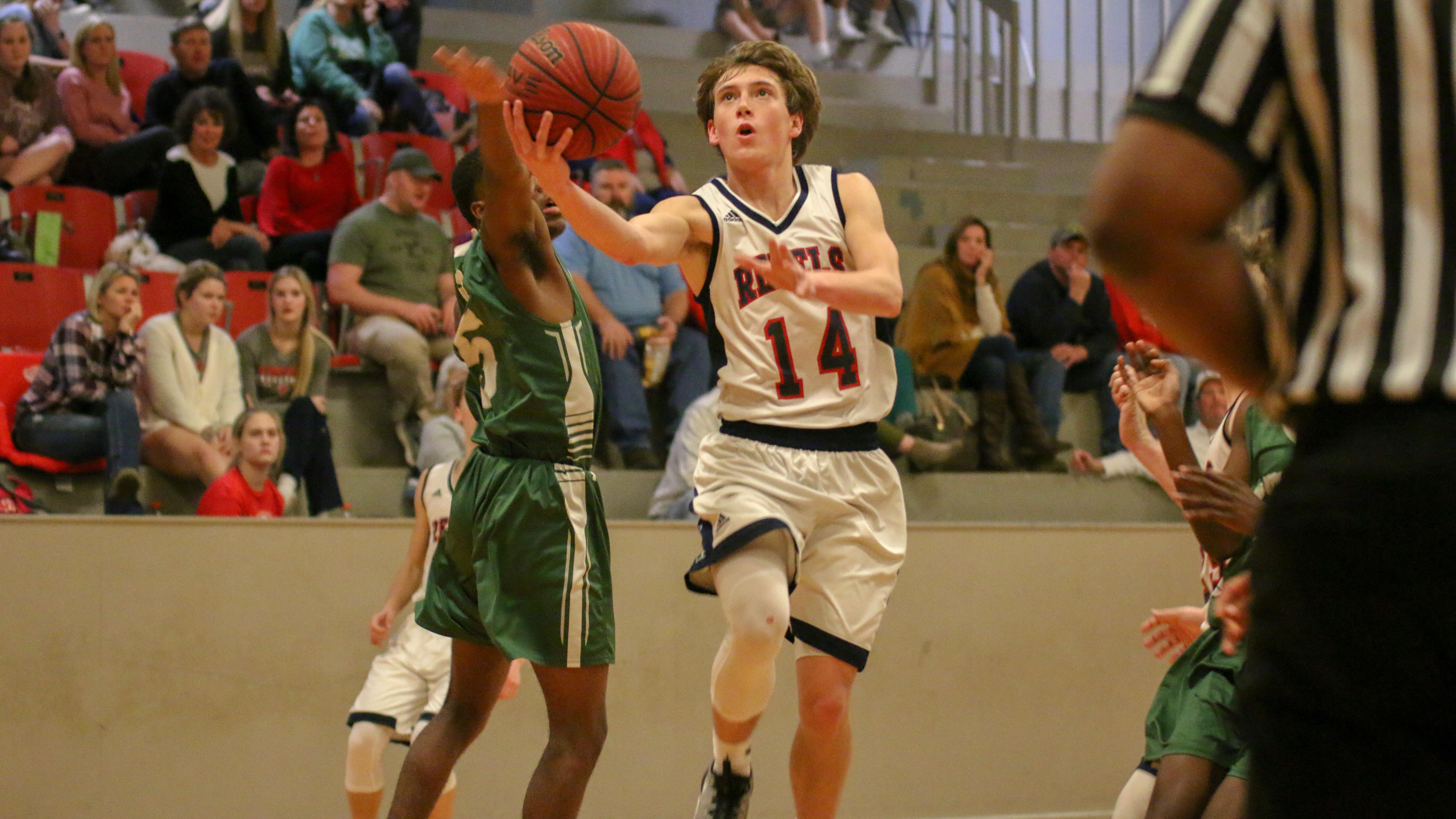 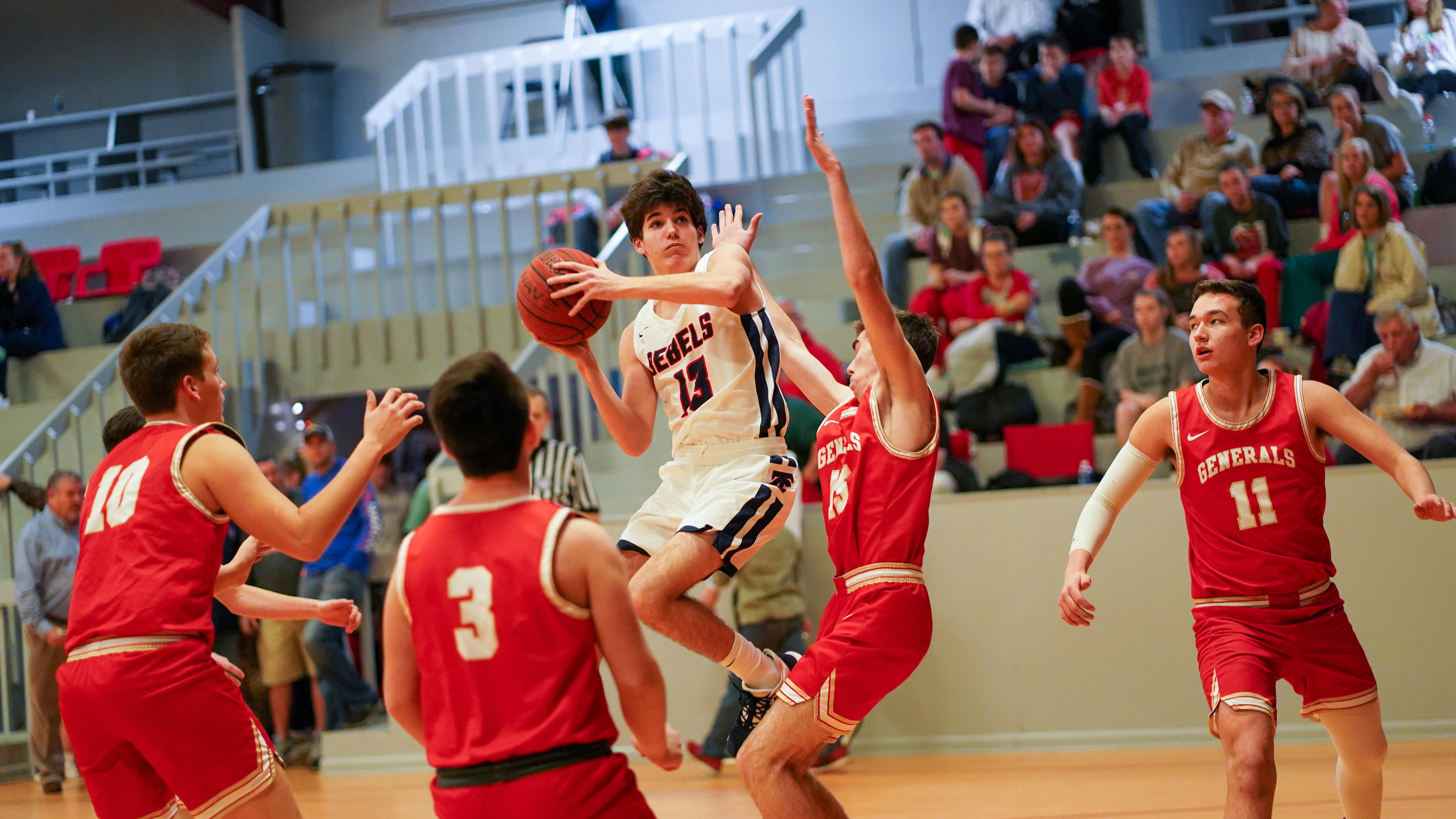 Following graduation, Robin Rae served as the Assistant Coach at Mississippi College for 6 years where she helped lead the Lady Choctaws to a 105-52 record and an appearance in the ASC conference tournament each year. In 2009, she helped the Lady Choctaws make their first ever appearance in the NCAA tournament and lead the nation in 3 Point Field Goal percentage and Field Goal percentage.

Robin Rae and her husband John have been married for 3 years and reside in Madison.  They welcomed their daughter, Harris, into their family in April. 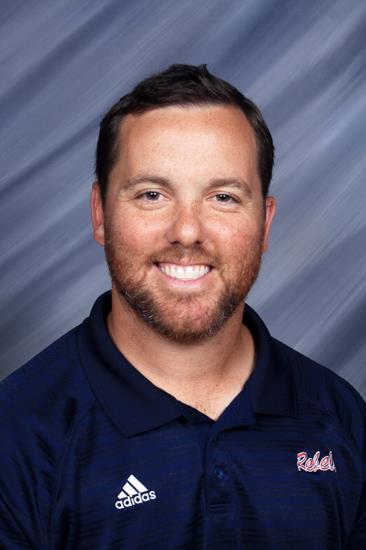 Joshua Osborne has been at Tri-County Academy since 2010 and has been the head junior high and varsity boys basketball coach since 2015.  Coach Osborne is a 2010 graduate of Mississippi College with a bachelors degree in Exercise Science.  He was a member of the basketball programs at both Holmes Community College and Mississippi College.  Joshua married the former Marybeth Lane, and they have three children, Tack, Kennedy, and Rowan.  Coach Osborne and his family attend Flora United Methodist Church and are also residents of Flora.