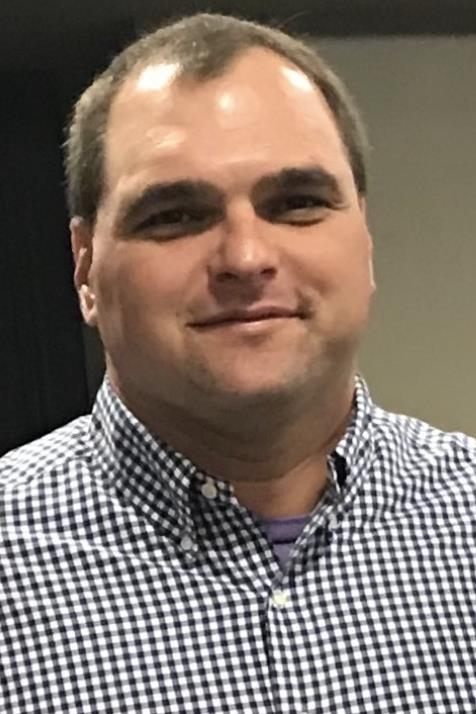 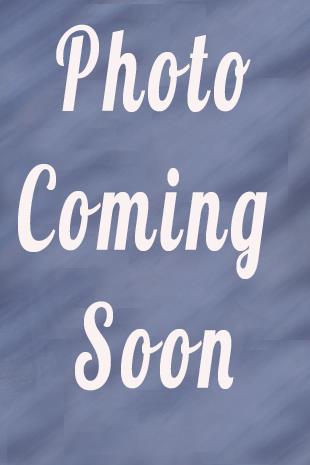 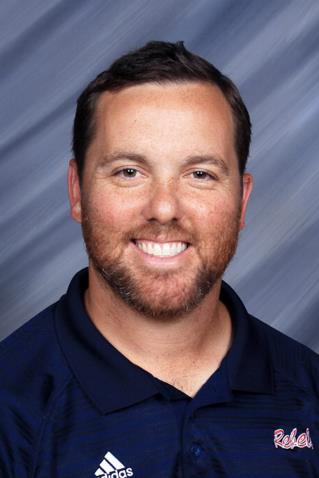 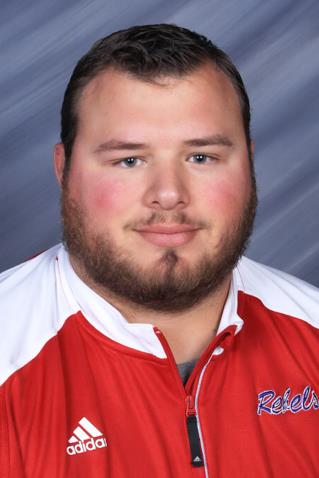 Cody coached at The Veritas School in 2013, Canton Academy in 2014 and found his home at Tri County Academy in August of 2015.

He is happily married to the former Kayla Miles from Pearl.  They live in Flora and stay busy with their son Miles, who was born in February of 2019.